“…Long Island-based band The Om-en featuring the amazingly talented Shannon Gibbons whose voice I was highly mesmerized by. They put on a great set including my favorite song of the set, “Come Home” which I was lucky enough to get video of. I definitely will be seeing them again for sure.”
David Holland – Indie Music Review

Email the band at Johnspar@optonline.net.

The Om-en are a talented rising group of spiritually connected souls sharing the positive message and energy of their original songs. They have played locally for the last 5 years since their inception and have increased national visibility by popular demand. 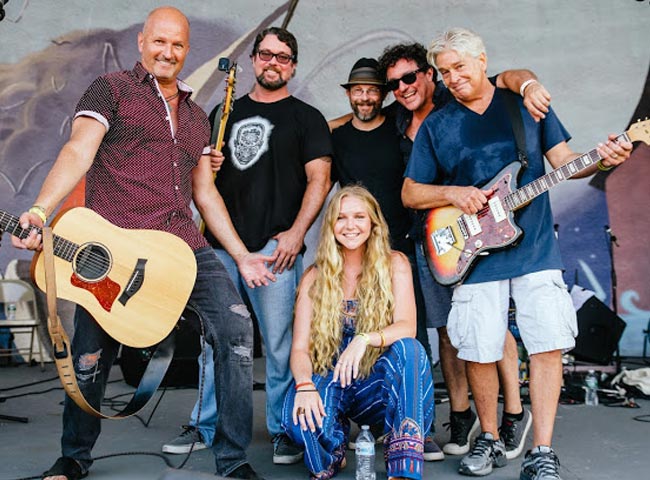 Om Will Take Me Home

Email the band at Johnspar@optonline.net.